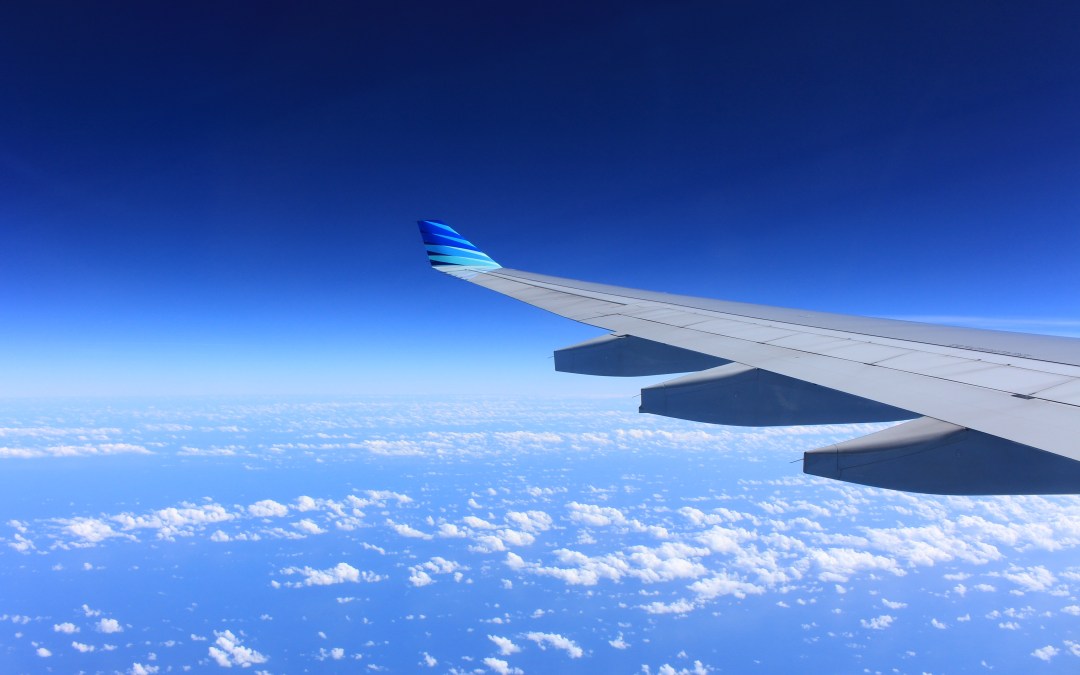 For two years running, the HSBC Expat Explorer survey has ranked Singapore the best place in the world for expats to live and work. It scored very highly for job progression, average wages and security (both personal and financial); for all things economics- and careers-focussed, Singapore is the place to be.

However, the city-state did fall down the rankings in a few areas, including work-life balance (35th in the world) and the overall cost of raising children (42nd). And if you’re a Singaporean thinking of working abroad, you’ll want to know how other countries rank in the areas that matter to you.

That’s why we’ve taken the Expat Explorer survey results for countries ranked 2nd, 3rd and 4th and dissected them, to help you make up your mind.

Surprised? The Czech Republic is something of a newcomer to the expat pedigree: it has climbed from 18th to 4th between 2015 and 2016. Not bad for a country that was only established in 1993.

The capital city, Prague, is an economic hub for international businesses and the country’s location in central Europe puts it in prime position for making connections throughout the world. It is also steeped in history with plenty of smaller cities and rural areas to explore, as well as having good infrastructure and a high standard of living.

While the survey ranks the Czech Republic poorly for wage growth, statistics indicate that it is currently ahead of many European countries in this field – including the UK, Germany, and France. However, the language barrier can prove tricky; Czech is a notoriously difficult language to master, so it’s generally recommended that expats take plenty of lessons if they want to live among the locals. Standards of education are high (overall national literacy is 99%) so the job market can be competitive too.

Up from 6th place in 2015, Canada comes in 3rd in the survey. Much like New Zealand, it’s renowned for being diverse and tolerant, with an openness to foreign workers. Since Canada is an ex-British colony, it has many expats from the UK and France – in fact, French is the second most spoken language in the country behind English.

Historically, Canada has often been a refuge for immigrants leaving tumultuous homes, so it’s no surprise that expats generally feel welcomed. It’s also very popular with families: 75% of expat parents who responded to the survey reported that their children’s quality of life had increased since moving (compared to 60% globally), and Canada also ranks reasonably highly on quality of schools.

The survey also states that expat property ownership is high in Canada, but house prices can be steep: the average price of houses in Toronto and Vancouver has ballooned, and Toronto has seen a 62% average price increase in the last 5 years alone. Property prices in other cities are significantly lower on average, but because Canada is reliant on imports for much of its produce, the price of basic commodities can stack up too.

Famed for its outdoorsy culture, gorgeous scenery and inviting communities, it’s no real surprise that New Zealand picked up 2nd place in the Expat Explorer survey. The expat market is thriving, with many professional from all over the world already setting up shop there. The pace of life is relaxed, with emphasis on community and meaningful personal growth. If you’re looking to escape the metropolitan rat-race, this could be the place for you.

The city of Wellington is said to be particularly good for entrepreneurs and start-ups, but be warned: New Zealand is a small country with a low population, so it’s less of an economic powerhouse than the likes of Hong Kong and the US. It’s also worth bearing in mind that commodities like food are expensive, so you’ll probably have to learn how to have fun on a budget if you move there.