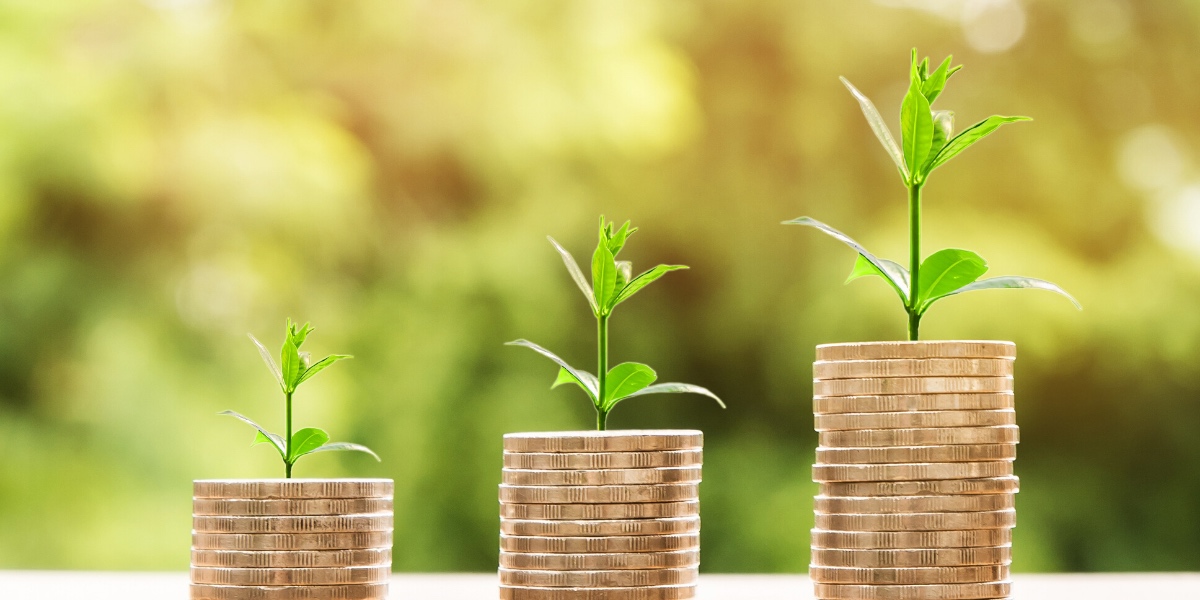 Are you nervous just thinking about negotiating your salary?

You’re not alone. Any form of negotiation can be nerve wracking. Professor Maurice ­Schweitzer at Wharton did a study that examined the effects of anxiety on negotiating in more than 500 research participants.

And involuntary nervousness during negotiations can induce a variety of symptoms such as increased heart rate, impaired information processing and decreased self-confidence.

What can I do about it?

Beside the obvious solution of practise-till-you-are-numb, there are actually many things that you shouldn’t do, as these could jeopardise your desired outcome.

There are a few extremely common mistakes jobseekers usually make that can mess up salary negotiations big time.

Here’s how not to negotiate your salary offer:

Taking the easy way out and simply settle and accept whatever is on the table.

Many people do this because they don’t really understand the complete salary negotiation process or simply do not feel comfortable doing so. But the repercussions can be huge.

It’s sort of like not settling differences before going into a marriage. Eventually, a divorce will end up being more torturous for both parties. But in a romantic relationship, you can at least bring up that conversation as and when you like.

In your company though, you’ll probably need to align your conversations on salary with their performance review cycle. That could be a long, long wait.

2. Revealing How Much You Would Accept

Show your fellow poker players your cards and you are guaranteed to lose every single time.

Sometimes, it’s hard not to offer this information especially if the employer asks for a salary history or salary requirement.

If you’re driven into a corner, always try to remain noncommittal on the pretext that knowing more about the demands of the role might affect your expected salary.

3. Focusing on Need or Greed, instead of Value

One of the most common salary negotiation errors is focusing on what you feel you need or deserve instead of your value and the value you being to the prospective employer.

Employers really don’t give a damn that your salary won’t be able to cover your Mercedes, mortgage or simply your weekly clubbing expenses.

Look at salary benchmarks in the market and clearly demonstrate your value to the organization.

With the number and variety of salary resources available online there is simply no excuse not know your market value. And you can go beyond pure numbers.

Head over to Glassdoor to read about the reviews. The part that are listed under “dislike” could be your ammunition for salary negotiation.

5. Making a Salary Pitch Too Early

Many job-seekers tend to ask about salaries and compensation too early in the game. Remember that the longer you wait, the more power you have.

The ideal time for discussing salary is when you are the final candidate standing, and you’ve gotten the job offer.

It is then that you can get into the details about salary, bonuses, commissions, health insurance, and other perks.

The job search process takes even longer nowadays. From the time of job application to receiving the actual job offer, you could be looking at weeks, or even months!

I know of a candidate that went through a 6 month process from start to end.

And HR tends to rush the process when it reach the tail-end so they can quickly wrap things up. But even the best offers should be reviewed when you have a clear head, without the pressure of your future boss or HR director staring at you.

Most employers are willing to give you some time to contemplate the job offer typically several days to a week.

You only get this power once when the offer is on the table, so take your time to bask in that moment and make sure you are getting the best possible deal.

Many job-seekers also tend to reject job offers very quickly when the salary offered is much lower than than expected. In most cases you would probably be right to reject it, but take time to consider it before giving an official rejection.

You want to be perceived as someone who looks at the full picture, and isn’t just fixated on the money (even if you are).

The HR industry is a small one – word can get around, and by your next job application, another company has probably gotten wind of your money-mindedness.

Yes, we know – these details are supposed to be private and confidential.

And so are salaries, but you still see co-workers sharing about them during pantry talks.

Before you reject an offer, you might want to take more time to analyse the entire offer. Google, for example, doesn’t pay the best in the market, but their reputation, perks and benefits more than make up for it.

Here’s what you should do if you decide to reject a job offer.

8. Asking For Too Many Changes in Counter-offer

I had a candidate that asked for a counter-offer of 5% after the first offer was given. When he was given the 5%, he asked for another 5%, for some reason.

That pissed the hiring manager off, and the whole job offer was retracted.

Now, it’s perfectly fine to propose a counter-offer. But you have to be decisive about it, and pick specific elements you wish to touch on.

Expecting an entire overhaul of the offer is just plain unrealistic. Companies also have their own policies to adhere to.

If the salary is too low, focus on that aspect in a counter-offer. If you know the firm will not negotiate on salary, then focus on modifying other terms of the offer (such as additional vacation time, earlier performance reviews, signing bonus, etc).

Once, a candidate sent me a hate SMS as he thought we had low-balled him when we made the offer.

Until today, I remember his name. And when his application came in again 3 years later, we informed the client about what he did, as we did not want a repeat incident occurring.

Needless to say, that was a bit of a stumbling block to his application.

Whatever you do in this process, always stay professional in handling negotiations. An offer was indeed given in the end, even though it might not have been what you had in mind.

And if negotiations break down between you and the employer, move on graciously, thanking the employer again for the opportunity. Burning any bridges is a no-no.

10. Not Asking for Final Job Offer in Writing

Once everything is said and done, and you have received a job offer that you find acceptable, the last thing you should do is ask for the final offer in writing.

No legitimate employer will have issues with putting the offer in writing, so if yours balks at your request, accuses you of not having any trust, and tries to bully you into accepting a verbal agreement, take it as a major red flag that there is something seriously wrong.