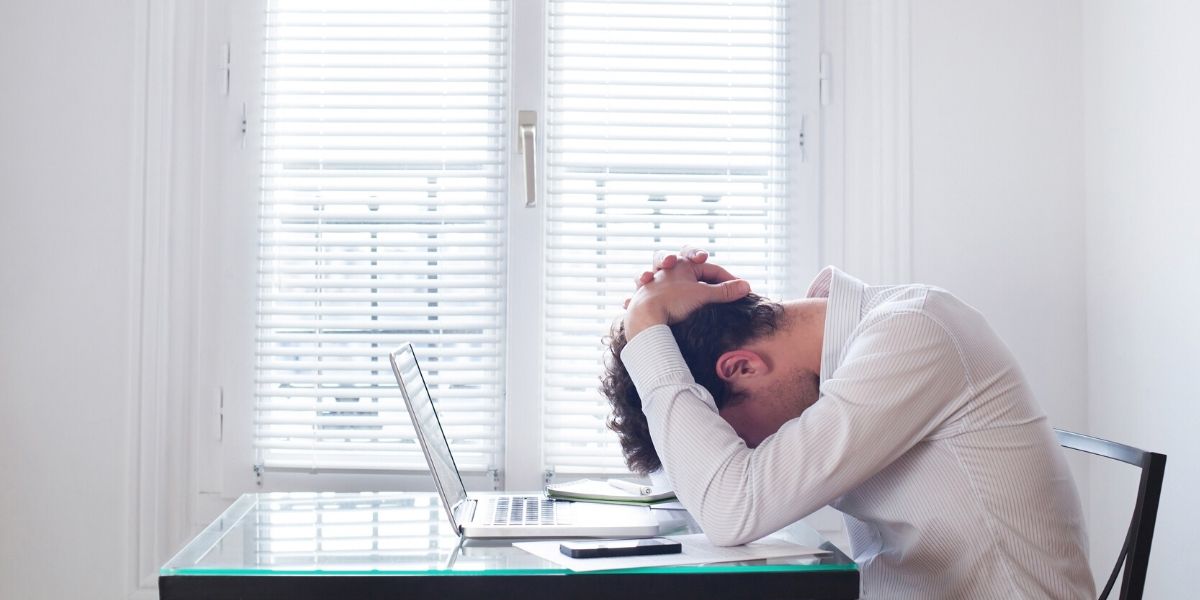 Layoffs are tough. They signal uncertainty and dread. Worst of all, it happens to you when you least expect it.

Is there a better way to guess when a retrenchment is on the cards?

What are the signs of a layoff or an early retrenchment?

To better understand the signs that layoffs are coming, we reached out to our newsletter subscribers who had been through past retrenchments. We also collated insights from our own clients’ experiences.

If you notice a combination of these signs in your company, it may be time to start looking for a new job.

1. Your boss is communicating less frequently with you

You used to talk to your boss in the US over the phone regularly; as many times as three times a week.

Then, you received fewer emails and calls from him. Your emails to him recently also went unanswered.

The company was already on a major cost-cutting spree. Your boss eventually got the axe. Given that you are his direct report, it was a matter of time before the axe falls on you.

When the conference rooms are booked all day the whole week by your company’s HR department, it surely isn’t a sign of spot bonus issuance.

Also, given the context, you probably won’t be able to catch even a grin on any of their faces.

3. Outsiders are talking about retrenchment

The rumour-mill within your organisation had already been swirling furiously. To make matter worse, even people outside of the company are speaking of the impending layoffs.

As usual, the HR department continues to deny that retrenchment is on the cards. But you can know for certain – the axe is coming soon.

4. You don’t get invited to regular meetings

You are conveniently overlooked when meetings are scheduled.

It often helps to have good rapport with the secretarial and administrative staff, especially the ones who send out meeting invites.

There are some valuable insider tips that you might catch. Especially so if your boss has specifically asked for your name to be omitted.

5. You are getting bypassed

This happens when your boss routinely reach out to staff under/below you, overriding your authority.

When your junior team member gets called to the boss’s office and you are left in dark, that’s something to be wary of.

If your boss sends mail directly to your junior with you just tagged in CC, this is also another sign of an upcoming layoff.

6. You receive a new understudy

Suddenly, you find yourself with a new understudy.

When you confront your boss, he responds, “We are expanding the team/function, and a heavier workload will be coming your way, so responsibilities need to be split.” Or, that “we believe in cross-functional training,” and so on.

All of these are evasive answers hiding the real reason.

7. Your training applications routinely get rejected

You don’t get nominated for that relevant training programme that you’ve been wanting to attend.

No company would want to invest their money in training and upskilling an employee who is on his way out.

So, take it as a warning sign if you get excluded from a scheduled training programme without reason.

8. You receive an impromptu Performance Review

Function Heads are asked to perform and submit appraisals for extraordinary employees, in addition to the annual appraisal.

9. All job postings get taken down

Recruitment for all positions is put on freeze indefinitely, and new vacancies are not filled promptly.

10. You are assigned to “Special Projects”

This starts when senior employees are assigned to special projects after their core responsibilities have been transferred to others. It is the typical Japanese way of replacing people without firing them – you only need to drive them crazy.

11. There is a major change in your direct reports

The majority of employees under a manager are being assigned to other areas or managers, often on the pretext of “streamlining”.

12. You see new and frequent visitors in your office

They are either the company’s future owners or the bankers.

Either option isn’t going to lead to a good ending.

13. Your company was hiring too fast

The higher you climb, the harder you fall.

Groupon is a good example. When the company opened its offices in Korea just two and a half years after launching, it hired 300 people in a week by pulling them off the street.

They have since laid off 1,100 people and closed operations in several countries.

As much as growth is good, doing it too quickly often leads to a disastrous consequence.

14. Your company gets acquired or merges with another

Unless your firm is the buyer, everyone in your company will be on the receiving end.

After Microsoft acquired Nokia, it didn’t take long before 7,800 employees were laid off.

Out of the blue.

A better term for an internal management consultant, Chief Innovation Officers are often brought in to turn the business around, as the old tricks just aren’t working anymore.

Senior managers usually get to know what is going on. They also have their career to consider.

If many of them start heading for the hills, you might also want to start making preparations of your own.

18. Your Employee Benefits are cut

When not much is left to be cut, you can expect fewer parties and happy hours.

The birthday cake sponsorship and free beer in the fridge will disappear.

When your vendor refuses to deliver the goods because your firm has owed them money since last September, you know this isn’t a good sign.

There are probably more than 19 early warning signs of retrenchment, but you probably won’t be able to spot many of them. However, always be sure to keep your skills current and ears to the ground. So you know what to do when you hear the loud thunder, and not wait around for the pouring rain and realised you don’t have an umbrella.

If this article has inspired to update your CV, don’t hesitate to reach out to us for free CV feedback!

It costs you nothing, and you gain so much more.

ResumeWriter Tip: Is the possibility of retrenchment stressing you out? Learn to manage stress better with these coping techniques.