How To Make A Career Switch at 40 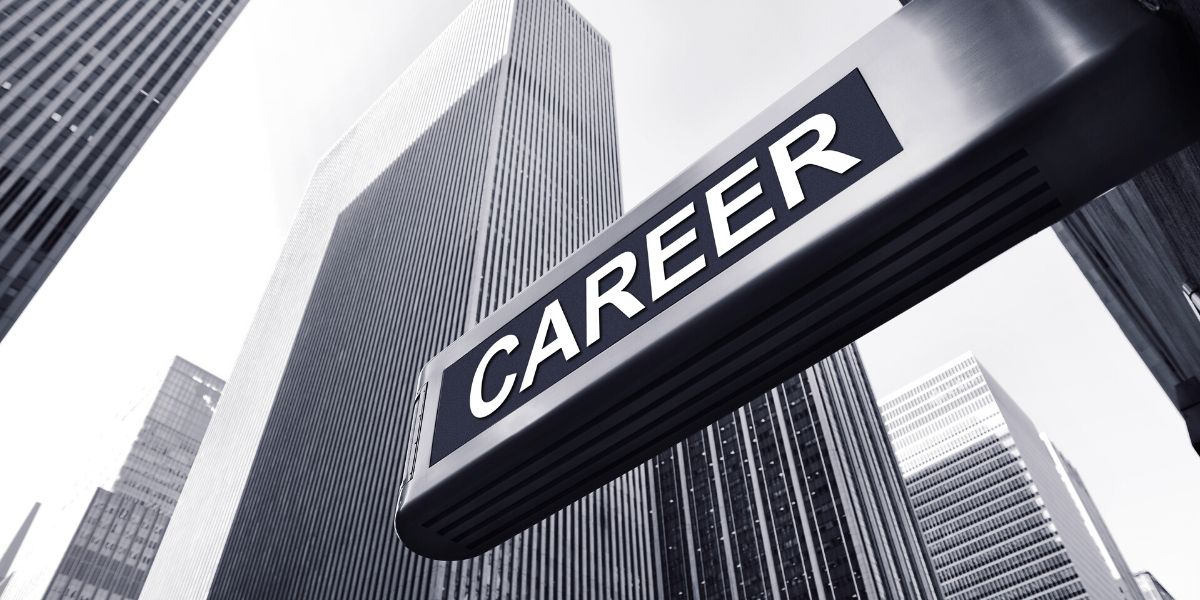 A physics researcher named Kenny from NUS reached out to us a few years ago. He wanted us to help him with a career change.

He’d spent years in academia and was nearing his 40s. The problem was that after 15 years, he was bored of physics.

Big data and tech was the new wave. Newspapers were touting this new occupation. The work was intellectually challenging, cutting edge and had an immediate impact.

It seemed like exactly what Kenny was looking for.

Unfortunately, he wasn’t getting any calls with his CV.

Thankfully, Kenny was a fighter. He didn’t give up. Fast forward to today, he’s now a Vice President of Data Science at one of the world’s largest advertising firms.

This is how he did it.

How to Make a Mid Career Change

1. Network to figure out if it’s definitely for you

A lot of us rely on gut instinct. The grass always seems greener on the other side. Steve jobs said to follow your heart.

In an optimistic country like the US, that might work. But HR departments in Singapore are much more cynical.

Make a wrong move in your career here, and you’ll be set back a few years.

Before you decide to make any career move, you need to be sure this is for you. Once you commit, there’s no turning back.

Thankfully for Kenny, a lot of the undergraduate and masters students he worked with at NUS were now working as Data Scientists.

And so he called them and met them for dinner.

One by one, he understood the struggles of the job, career prospects and learned first hand what online blogs don’t talk about.

Being an introvert, Kenny wanted work that didn’t involve a lot of client facing time. He enjoyed working in small teams, with other smart people, to tackle some really hard problems which would take weeks or months to solve.

The more he researched about Data Science, the more it seemed like a good fit for him.

He was sure this was his calling.

Now, he had to make it happen.

With a bit of cursory reading, Kenny hit the job boards. He knew his chances were low, but he wanted to test the water first.

His strategy was this: If companies started calling him for interviews, he knew he wouldn’t have to waste time getting certifications.

If however, no one was calling him back, he knew he had to find a way to get the credentials to compete for this role.

The initial batch of job applications would serve as an early litmus test.

After 1.5 months, not a single company called him back.

Rather than sulk, Kenny viewed this positively. This is when he reached out to us.

3. Get credentials. Improve your CV for your career switch.

We were very frank with Kenny that this would be a very difficult switch, and that he had to do plenty of work on his own.

Thankfully, Kenny was very open to all our advice. We shared certifications which other Data Scientists we knew had (including some data science bootcamps). And one by one, Kenny got those certifications.

Most of these certifications were online. So Kenny could get them while holding his day job.

Two months later, he was ready with a new CV and a bunch of certifications. Naturally, we placed these data science certificates at the top of the CV.

4. Start low. Get an internship

Kenny’s strategy was to try to land a low full-time role at a company. If that didn’t work out, he’d settle for an internship.

Thankfully, our CV and job search strategy worked. Kenny managed to get a few calls.

Within 3 weeks, he was in a final round interview for a data science position. He passed the interview and received an offer. The role though wasn’t very exciting, and promotion prospects were bleak.

Instead, Kenny decided to take an internship at an American big data startup with an office in Singapore. The role would give him exposure to the latest data science frameworks. Something that really interested him.

Despite the significantly lower pay, Kenny recognised that this internship would give more learning opportunity. Logically, it was the smarter long term move.

5. Network your way in

Once he started working as an intern. Kenny could now say that he was doing actual, real world data science work.

He started going for data science conferences and meeting as many new people as he could.

At every event, Kenny came with a list of smart questions he wanted answers to. That way, he could ask these experts and get their inputs.

Books and blogs are great for information, but the latest and best knowledge is in the brains of actual industry practitioners. You had to speak to them to know.

(this is also very similar to algorithmic trading strategies in investment banking. You have to be in the industry to know what the latest standards are. By the time it’s published in a book, it’s already outdated)

Bit by bit, Kenny built a small network of smart people working in Data Science in Singapore. Thankfully, the community was small and friendly. This allowed him to gain a strong network very quickly.

6. Once you’re ready, milk your network

Everything was moving smoothly. The internship was going well, Kenny’s data science skills were improving, and he was networking with some great professionals.

The American big data startup he was interning for had a change in strategy.

Despite performing well, Kenny’s internship was cut short. He was now unemployed.

Thankfully, by this time, Kenny had built a good network. He quickly called up everyone he knew and explained to them that he was actively looking out for roles.

He published some of his work on his online Github repository so that his peers could see the quality of his coding.

By some stroke of luck, a friend he met at a conference managed to get him an interview for a senior role at his company.

The hiring manager loved Kenny’s detail orientated background. He was hired on the spot.

Now, they were hiring him at a higher level, for 50% more salary. (it was 10% higher than his last drawn NUS researcher salary)

Truth be told, while our CV helped Kenny, the main reason he was so successful was because he listened to our job search strategy and stuck to it.

When navigating your career change, outline a similarly detailed strategy. There are a few questions you should definitely ask yourself while considering a career switch.

You’ll still need a lot of luck. Chances are, your interview will come through networking, and not through a front door application.

But your CV can help you get a toe in, like Kenny. Our CV got him that first crucial data science internship.

Nonetheless, people like Kenny prove that you can indeed make a career change at 40.

The employment market in Singapore is full of great opportunities. You just have to be hungry enough to fight for it.

ResumeWriter Tip: Sometimes, you need a longer break in order to reassess your career and life priorities. You might consider taking a sabbatical, a leave of absence, or leaving your current job.